Barely Concealed Productions THANKS everyone who helped with the Chicago production of:

aLL miXed uP
by John J. Enright
directed by Denise Smolarek

"With the playwright's signature wit ever present and a realistic portrayal of difficult relationships evident the play was thought-provoking while providing ample measure of laughter." - The Frugal Chariot

"Has the audience curious about and invested in the couple's predicament." - Liz Baudler, Windy City Times

"Takes what is often still a controversial societal question, same sex couples having babies, and makes it human, bringing it into the mainstream of life with a gentle humorous twist and believable dialogue." - Kathleen Tobin, Arts Alive in Beverly and Beyond 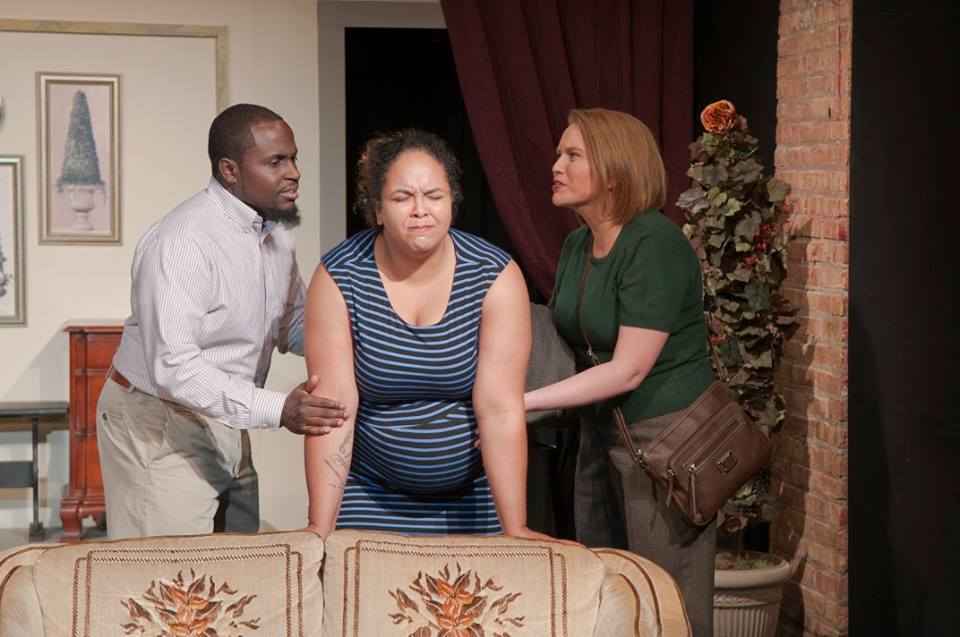 A comedy about love, betrayal, trust, and the things that keep us apart.

Beth and Carrie agreed to have a mixed baby,
who would look like both of them.

But Beth changed her mind,
and now the situation is all mixed up...
even if the baby isn't. 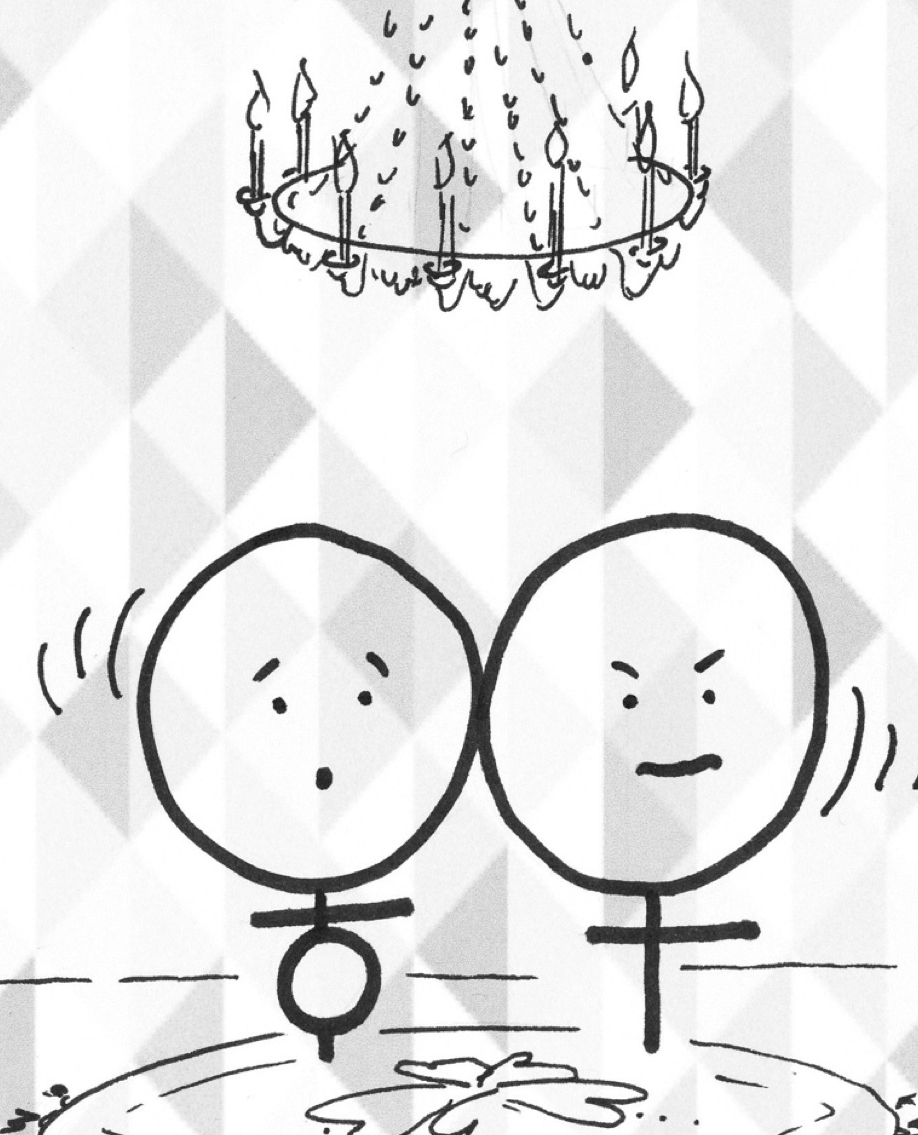